You must be 21 years old to view this site.

As wine is to France,

Tequila is to Mexico –

the life blood of the people. 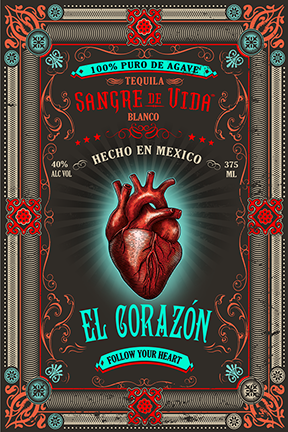 is presented in a stunning, glass heart bottle. 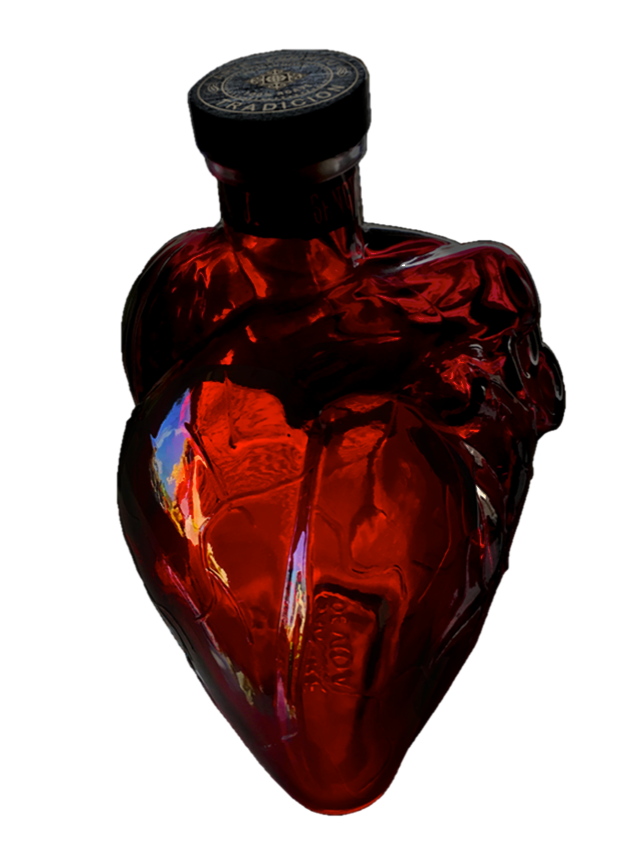 For the purest at heart and those who want that true agave flavor, Sangre de Vida Blanco captivates with a bouquet of banana, citrus, green bell pepper and white flowers. Once you have had a taste of the light peppery, agave with a hint of minerals from the earth your taste buds will long for another sip.

Artistry from the Inside Out

Sangre de Vida Blanco tequila begins with slowly roasting the agave piña hearts in stone-walled brick ovens. This centuries-old art of slow-cooking is then followed by cooling, shredding, and finally squeezing the hearts into a mosto (sweet juice), which then ferments for five days, after which is then distilled three times (with its final distillation completed in small stills with even more heat).

Rooted in the Culture and

The artwork of Lotería has drawn upon Mexican traditions, historical figures, gastronomy, and popular culture,

translating them into images familiar and

recognizable to those who have experienced this distinctive culture.

Paying homage to the historical and social importance of this, Sangre de Vida tequila will breathe life into Lotería by releasing 375-ml. seasonal collectors’ sets featuring the artwork from the game. Every bottle includes a fortune to add an extra bit of fun to the 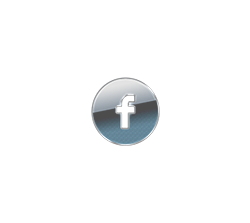 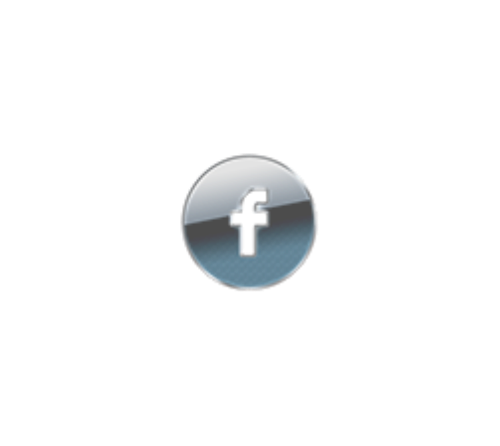